With its procedural node-based workflow, Houdini lets you create more content faster to reduce timelines and enjoy enhanced flexibility in all your creative tasks. Houdini is perfect for Visual Effects artists and technical directors with its particle and dynamics contexts. Houdini includes a complete toolset for visual effects and game studios that includes lighting, rendering, animation and procedural modeling.

The first section of courses will give you a solid understanding of the fundamental concepts of Houdini, including understanding the interface, working within Houdini contexts, thinking procedurally, dynamic solvers, particle systems, and shaders and materials. This section is critical to understanding what comes next and will provide the foundation for the rest of the path.

Introduction to Collisions in Houdini

Introduction to Particles in Houdini

Introduction to Materials in Houdini

Introduction to Hair and Fur in Houdini 15

After getting a solid understanding of the basic concepts, it's time to build on that knowledge and explore fluid simulations, dynamic oceans, Houdini Engine, Houdini Vex Operators, and VDB-based cloud systems. This section of tutorials will take you through several projects intended to sharpen your Houdini skills and expand your knowledge of the software. You'll learn how to develop procedural tools and the best practices for approaching and overcoming many common visual effects challenges.

Introduction to Fluid Simulations in Houdini

Introduction to Dynamic Oceans in Houdini

Modeling For Dynamics In Houdini and Maya

The final section of this path expands your core Houdini knowledge into specific project-driven production scenarios. You will gain deeper understanding of the principles behind proceduralism, HDA development, and effects production. By the time you finish this section, you should be ready to approach any visual effects challenge with confidence.

Introductory knowledge of basic 3D concepts. Some familiarity with another 3D application (Maya, Cinema4D, 3DS Max) might be helpful, but is not required. You'll get the most out of this path when you're brand new to Houdini, but still have a basic understanding of general 3D concepts. 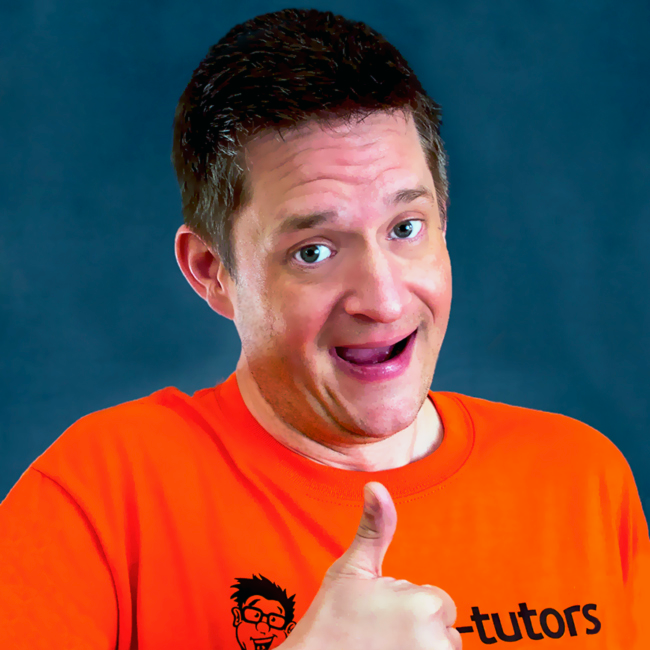 John Moncrief
John is the resident Houdini and dynamics author at Pluralsight. In college, he had the opportunity to work at SideFX (the creators of Houdini) and has been able to teach dynamics and visual effects to numerous creative industry professionals over the years. He lives for the rush of seeing his pupils experience "light bulb" moments. John's latest passion has been breathing new life into the Pluralsight Houdini training library and making sure that no software or tools can get in the way of an ar... moretist expressing their creative vision. If you're ready to experience your own "light bulb" moments on your journey to mastering dynamic simulations, let John help you turn your wildest ideas into a visual reality. 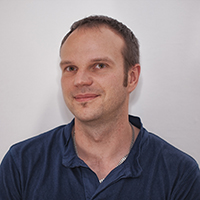 Andreas Vrhovsek
Andreas Vrhovsek is an Austrian VFX artist living and working in London. He began his career in the feature movie industry in 2003 while working for CA Scanline GmbH in Munich. His work can be seen in movies like Avatar, Harry Potter, Total Recall, 300: Rise of an Empire, World War Z and more. His skill set includes creating water, fire, smoke, and explosions using proprietary simulation software within Maya or Houdini. Andreas Vrhovsek is currently working at Framestore, a British VFX compan... morey. Framestore has won numerous awards including the 2014 Oscar for Best Visual Effects, the Bafta and VES. 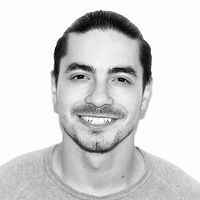 Beau Garcia
Beau Garcia is a Senior FX Technical Director at Double Negative, London. Originally from Australia, Beau began his career in television and commercials, where he primarily operated in Maya as a Character TD before making his way to animated feature films. Beau has worked in the Visual Effects industry for over 8 years and has spent the last 5 years specializing in effects, primarily using Houdini. Some of his most recent experiences include creating a massive “Aether” tornado, constructing real... moreistic insect plagues, to destroying frozen planes. Beau's most recent work can be seen in Exodus: Gods and Kings, Thor: The Dark World, and Man Of Steel, as well as his website, www.beaufx.com 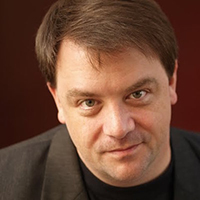 Jeff Wolverton
Jeff Wolverton has been working on visual effects for major motion pictures for over 15 years, having created signature effects for Sony Pictures Imageworks, Digital Domain, Rythym & Hues, Framestore, MPC, Disney, and Dreamworks. He specializes in unique and unusual procedural effects, as well as the standards (fire, water, smoke, destruction, dust, fluids and atmospheric effects). He was also the screenwriter for the Academy Award-winning animated short, The ChubbChubbs!