Game development is a challenging and rewarding experience, so to make it easier, we have created Swords and Shovels to prepare you for the journey ahead. Unity has so much to offer game developers today, all you have to do is harness that power. This Unity Authorized skill path will teach you the essential tools and skills used to create fantastic games in Unity.

The courses in this section will familiarize you with the Unity toolset and how to begin creating interactions in your games.

The courses in this section will show you how to add life and mood to your game through AI, Materials, and Lighting.

The courses in this section will challenge you to learn how to provide feedback to your players through audio, UI, and gameplay programming to create an unforgettable experience.

This path is intended for beginners, and no prerequisites are required for this path. 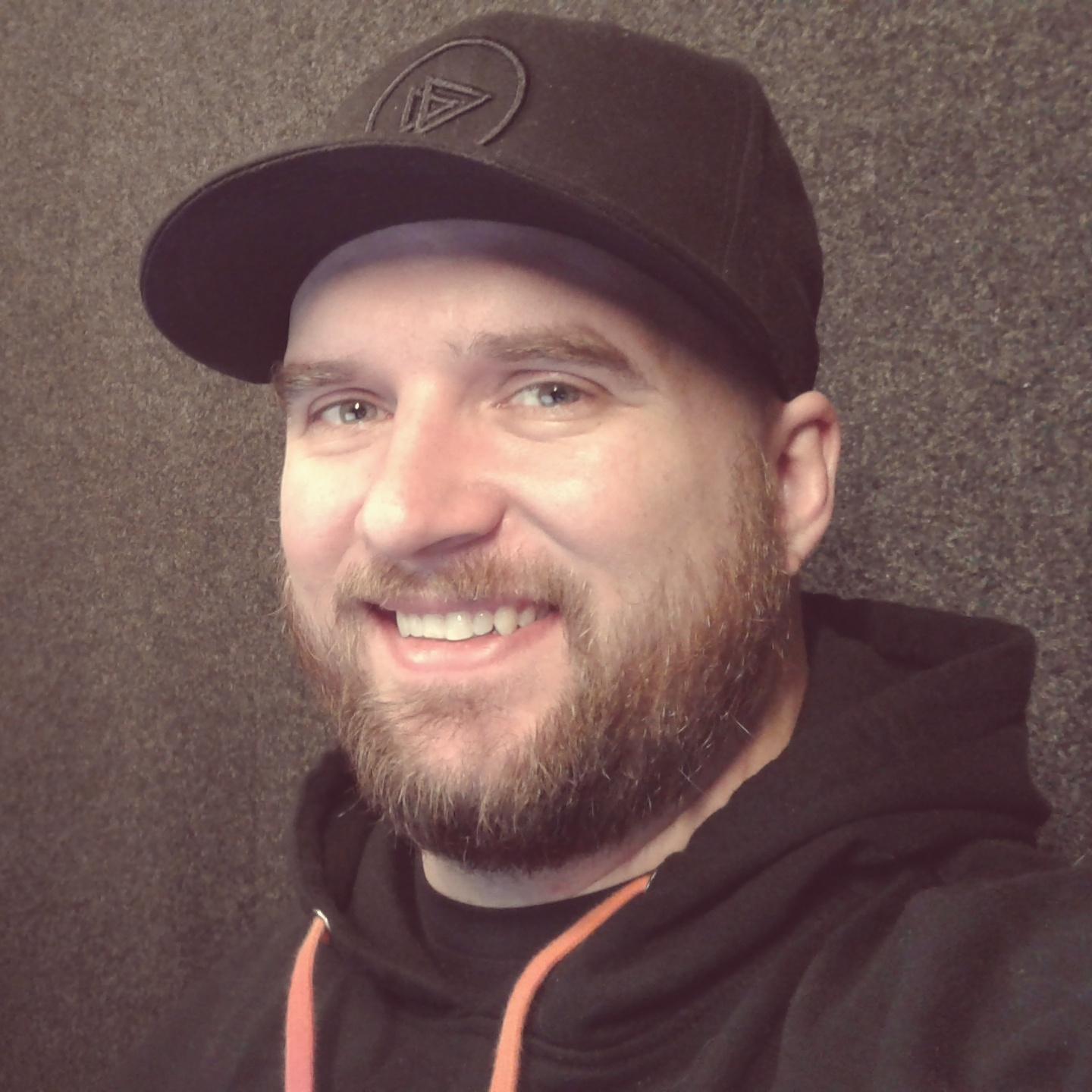 Joshua Kinney
Joshua is a devoted games author at Pluralsight. For years Joshua has been a key author behind Digital-Tutors' (now a Pluralsight company) popular game engine training. As a kid, he had a passion for playing video games, which eventually developed into a fascination with the process of game creation. The question of "How'd they do that?" led Joshua on a quest to learn to make these games himself. Ever since then, Joshua has devoted his life to creating games, as well as teaching others to build ... moretheir own fantastic video games. He gets a huge sense of pride in knowing that he can make a difference in helping people create incredible games. From platformers to puzzlers, Joshua will gladly guide any artist who wants to start using a game engine and learn to put some power behind their polygons. At Pluralsight, he has been honored to develop the core curriculum for CryENGINE, Unity, UDK, and Unreal Engine 4. 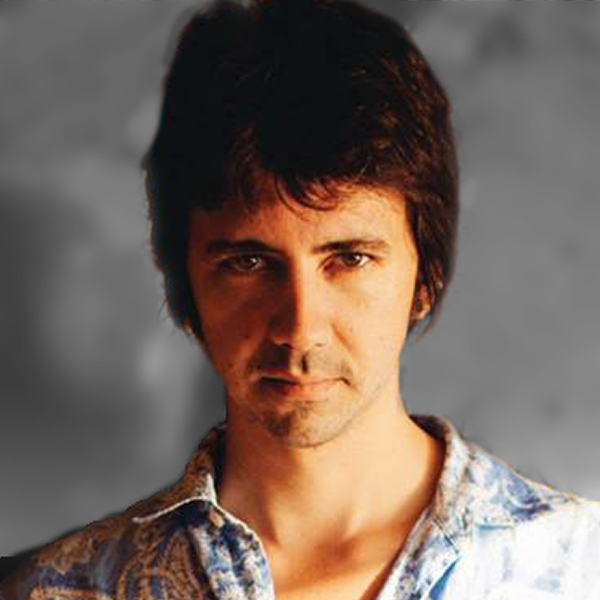 Dano Kablamo
Dano Kablamo (Dano Harry) has been producing media his entire life, starting with homemade superhero cards at the age of five, hundreds of songs, an ecological documentary film, and now a new PC video game. He's an insatiable creator driven by the love of his craft. 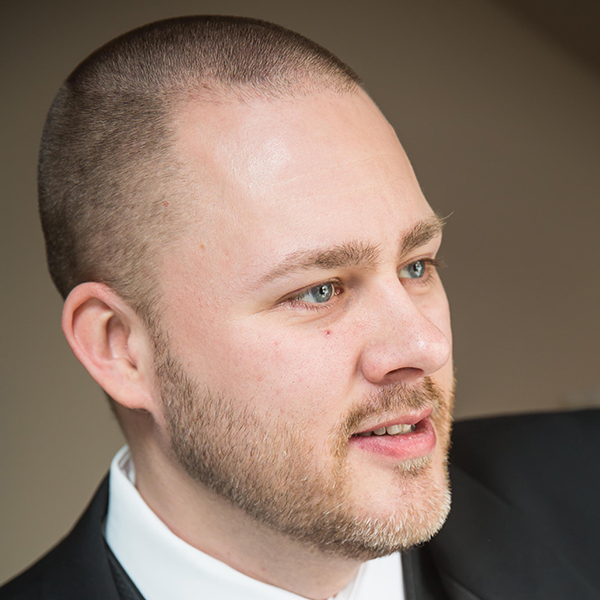 Christopher Pellow
Christopher Pellow has spent over 20 years collecting skills necessary to be successful within the game design, 3D art and animation, programming, and as an instructor. He's taught at Fanshawe College for five years in video game design, interactive media and design, and post-graduate 3D animation and character design. He was also part of the team that developed the curriculum for advanced diploma programs. He remains active in the industry with game design and research. 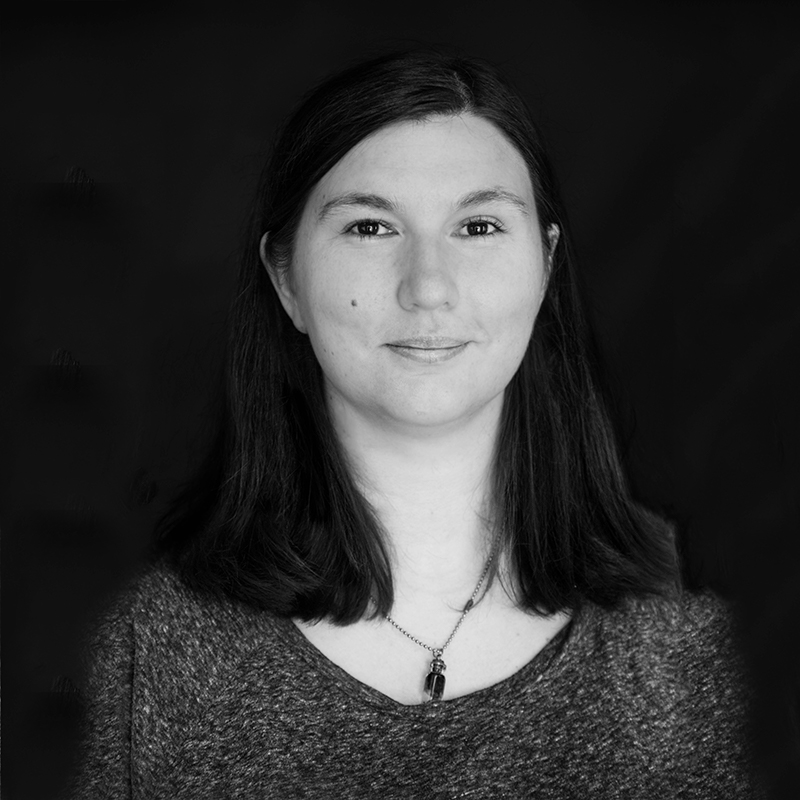 Joy Horvath
Joy Horvath is a passionate game developer and Certified Unity Developer, whose career has taken her across many different roles in the game industry. She started out as a QA tester at EA, then moved on to do freelance art and animation in games and adjacent industries, most recently serving as the animator for Dub Wars. For around five years, Joy taught game design at several schools and camps across California. Now, Joy works as the lead game designer for a small mobile games studio in the Sil... moreicon Valley. 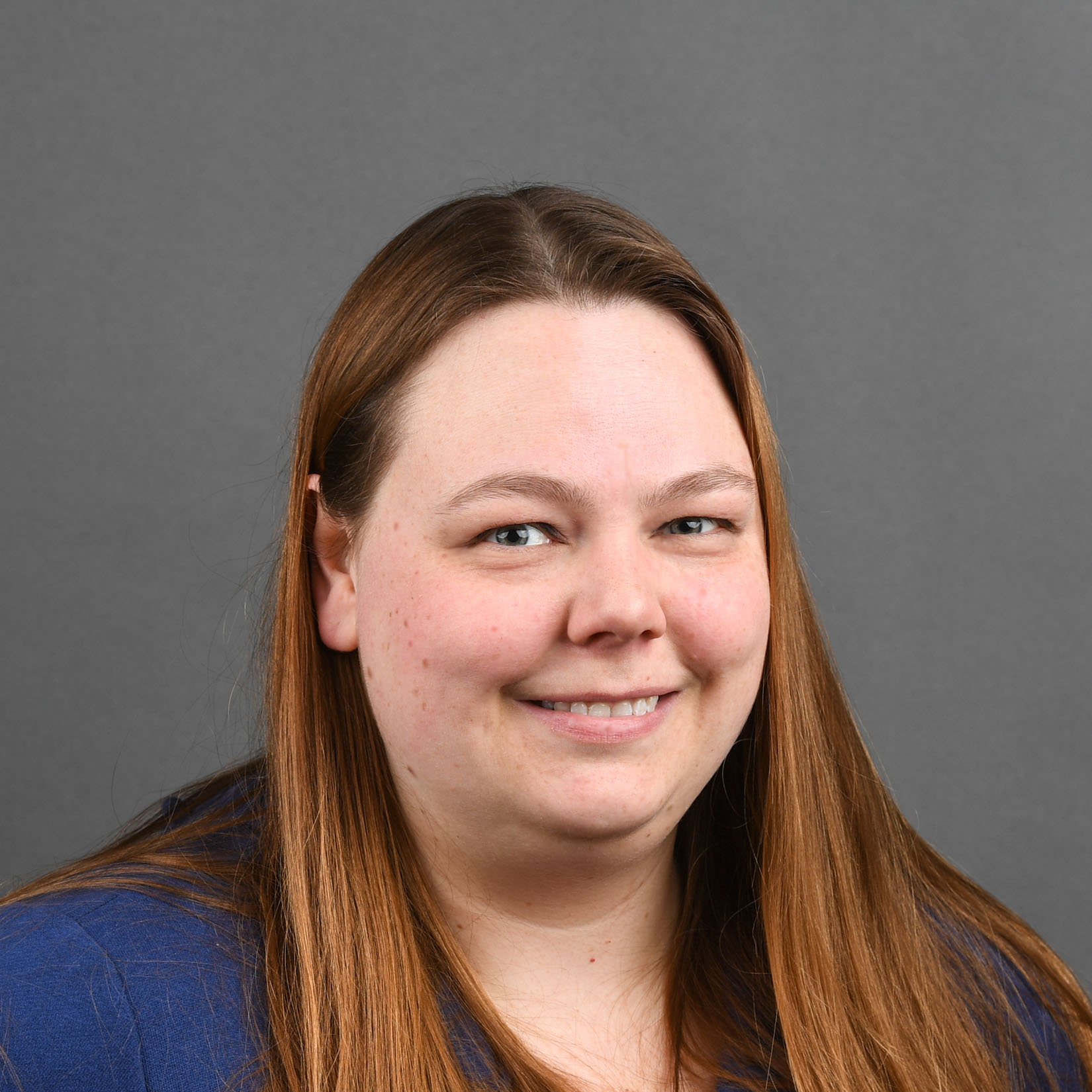 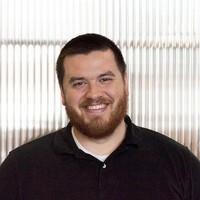 Harrison Ferrone
Harrison Ferrone is a freelance software developer, instructor, and technical editor. He has been developing games and applications with Unity since 2013, and has been creating instructional content for various learning providers since 2016. Throughout that time he has bought far too many books, acquired a few cats, lived and worked abroad, and continually wondered why Neuromancer isn't on more game development course syllabi.